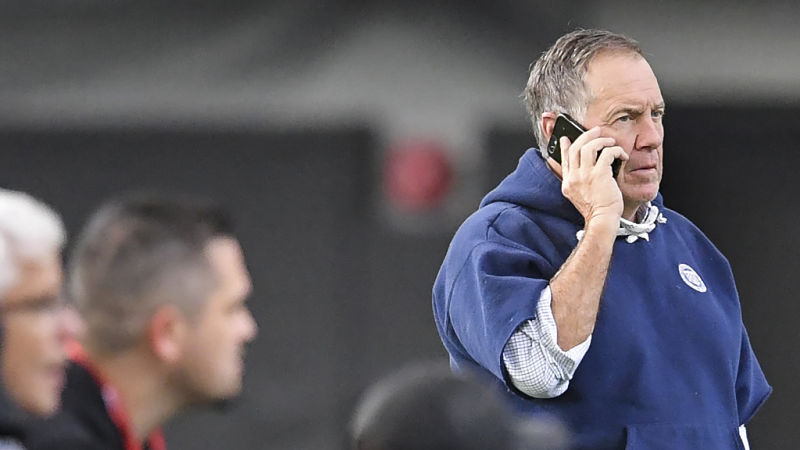 The New England Patriots are one of many NFL teams altering their pre-draft travel schedules amid the COVID-19 pandemic.

According to a report Friday from Albert Breer of The MMQB, Patriots “coaches and scouts are being told not to fly and are encouraged to work from home for the time being.”

Patriots personnel were in attendance at Clemson’s pro day on Thursday.

Teams around the league are taking similar precautions. At the time of Breer’s report, the following clubs reportedly had either curtailed or restricted travel for their football staff:

This typically is the busiest stretch of the NFL offseason, with coaches, scouts and executives traveling the country for pro days and on-campus workouts and draft prospects flying in for top-30 visits at team facilities. Schools have begun canceling pro days — Big Ten powers Michigan and Penn State did so Thursday — and an unspecified number of teams have called off all prospect visits.

The NFL said Thursday it has no plans to delay the start of the new league year, which is scheduled for Wednesday, March 18 and triggers the start of free agency, but ProFootballTalk’s Mike Florio expects those plans to change Sunday after CBA voting closes.