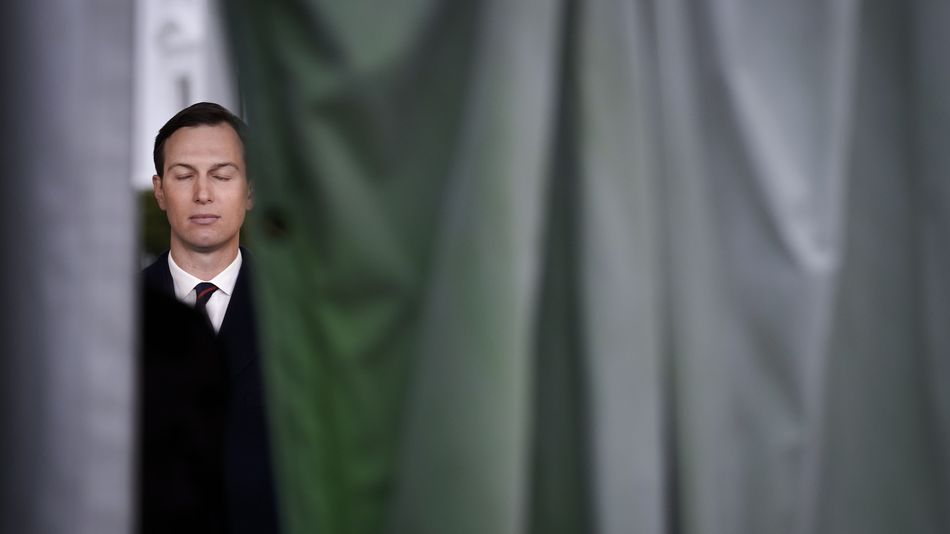 Politico reported on Friday that Kurt Kloss — father-in-law to Kushner’s brother — asked for coronavirus advice in a group for emergency room doctors.

“If you were in charge of Federal response to the Pandemic what would your recommendation be. Please only serious responses,” he wrote, according to Politico. “I have direct channel to person now in charge at White House.”

The posts from Kloss came as Kushner reportedly took on a more active role in combatting the coronavirus crisis, and as the nation began taking drastic steps to increase social distancing. The Washington Post reported this week that the presidential son-in-law had “seized control over some aspects of the government’s coronavirus response.” Trump’s largely disastrous Wednesday night speech, for instance, was reportedly written by Kushner and Stephen Miller.

The Em Docs posts related to Kushner were ultimately deleted from the group, Politico reported. A later message from Kloss reportedly indicated the White House senior adviser was reading the advice from the group.

Omg this ⁦@anitakumar01⁩ story. Jared Kushner asked model Karlie Kloss’ dad (his brother’s father in law) for suggestions to fight coronavirus, so he turned to a Facebook group for ER doctors—telling them he had a “direct channel” to the WH. https://t.co/Vy4mWE1C3h

Politico reported earlier in the week that Trump was holding off on making a wider emergency declaration — which would make available funds and resources to states — until Kushner could talk to “relevant parties and presents his findings” to the president.